During the festive season, the Qormi Nursery organized several activities for the kids and their families.

We must say that these activities has been a great success and the turnout from the players and their families was excellent and encourage us to organize more activities.

On the 23rd December the Xmas party was organized. On the night Keith took over to organize some fun games with the children. Also the Nursery supplied the kids and parents with food and beverage for the day.

On the 29th December the Nursery organized a fun festival including Kids, parents coaches and friends in one tournament.

All participants, over 70 persons, had fun in a day where some touched their 1st hockey stick. We saw some incredible action on the pitch of Qormi with the Umpire a BIT blind sided for those parents that made some drastic mistakes!!!!!!

As the last activity the Nursery on the 3rd of January took the kids to the Cinema.

Unfortunately for those attending the same film, this wasn't as fun as our kids found it. The atmosphere during film was a bit too noisy for a cinema. After the cinema, the kids took some time to play in the Cinema playing area, challenging each other in video games, billiard and airhockey. 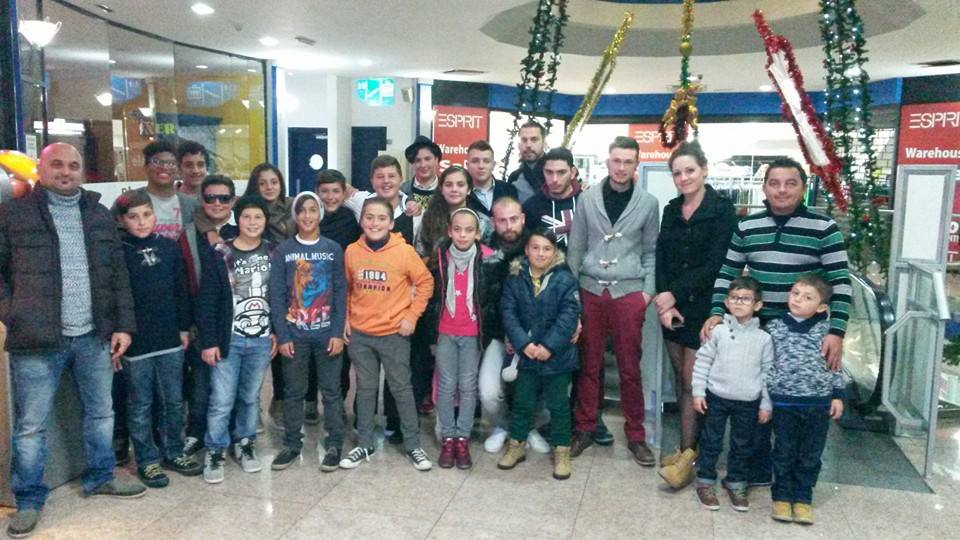 Oops, you forgot something.

The words you entered did not match the given text. Please try again.